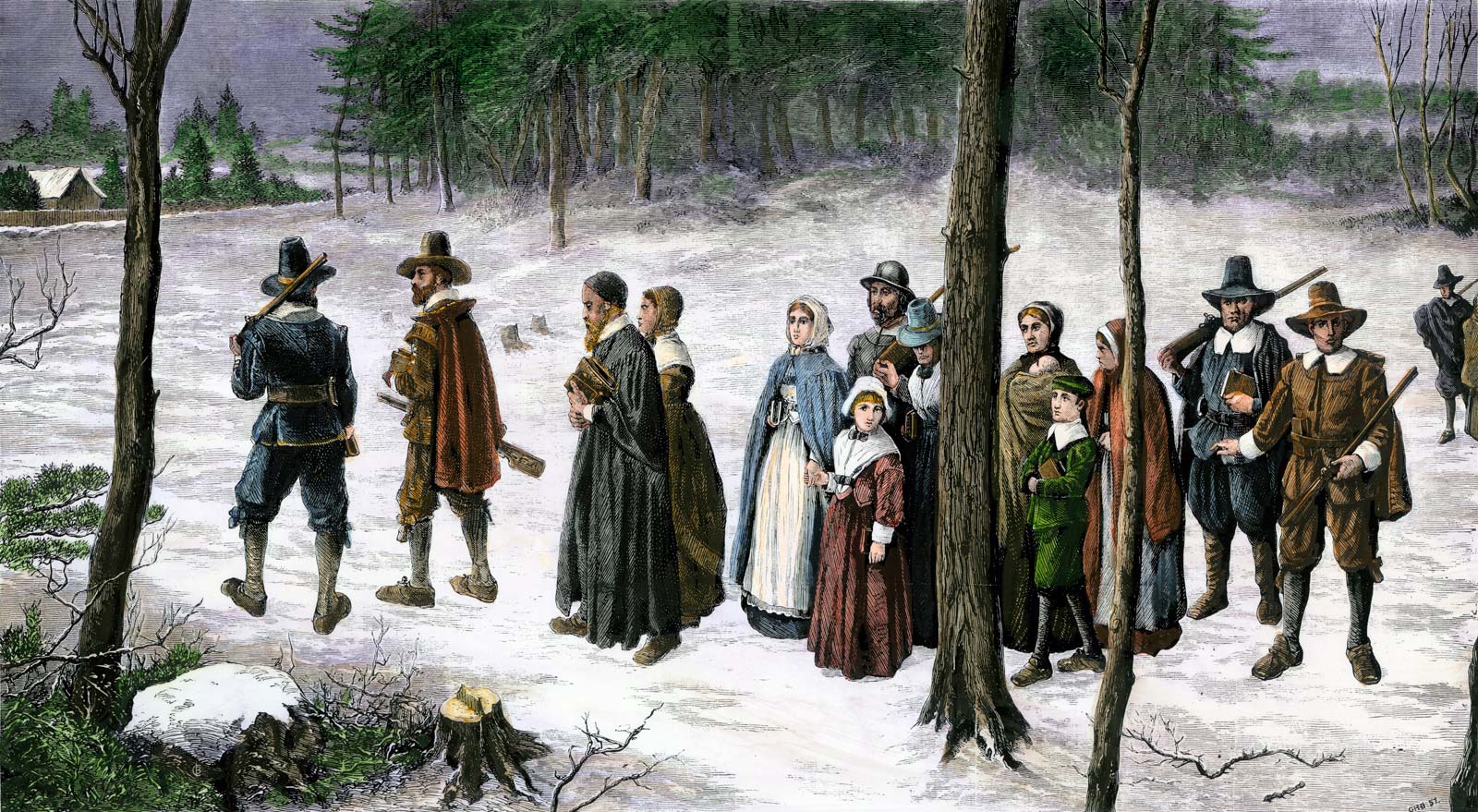 Cuckoo clocks were made in Furtwangen, Germany, in the Black Forest region.

The first reference to a candy cane is made.

Dutch Microbiologist Anton Van Leeuwenhoek was the first to see and describe bacteria with a microscope.

MAJOR INVENTIONS OF THE 19TH CENTURY

The Most Important Inventions of the 19th Century

Innovations that Changed the World

Civil War was a historic event of such magnitude that it forever changed the way Americans thought about their history and divided the cultural understanding of the nation into two distinct periods: everything that came before the war, and everything that happened afterward. The Second Industrial Revolution (1865 to 1900) was another such watershed era that redefined not only the American way of life but life around the world. Inventions that relied on newly harnessed means of putting electricity, steel, and petroleum to use spurred the growth of railways and steamships, and transformed everything from farming to manufacturing. The 19th century was the age of machine tools—tools that made tools and machines that made parts for other machines, including interchangeable parts. The 19th century brought us the assembly line, speeding up the factory production of goods. It also gave birth to the notion of a professional scientist. In fact, the word “scientist” was first used in 1833 by William Whewell. Inventions including the telegraph, typewriter, and the telephone led to faster and wider means of communication. The following list (by no means exhaustive) chronicles some of the most important innovations that took shape in the 19th Century.

The first 10 years the 19th century may not have been the most fertile for new technology but the impending Second Industrial Revolution would follow soon enough. Here are some of that decade’s most important innovations: